Talking about NBA games, of course, NBA 2k20 is always the best NBA game. NBA 2k20 is the only game that brings NBA to the gaming platform with various features such as MyCareer, MyLeague, my neighbourhood and other new features. NBA 2k20 comes with changes that will be presented in this complete basketball game package. 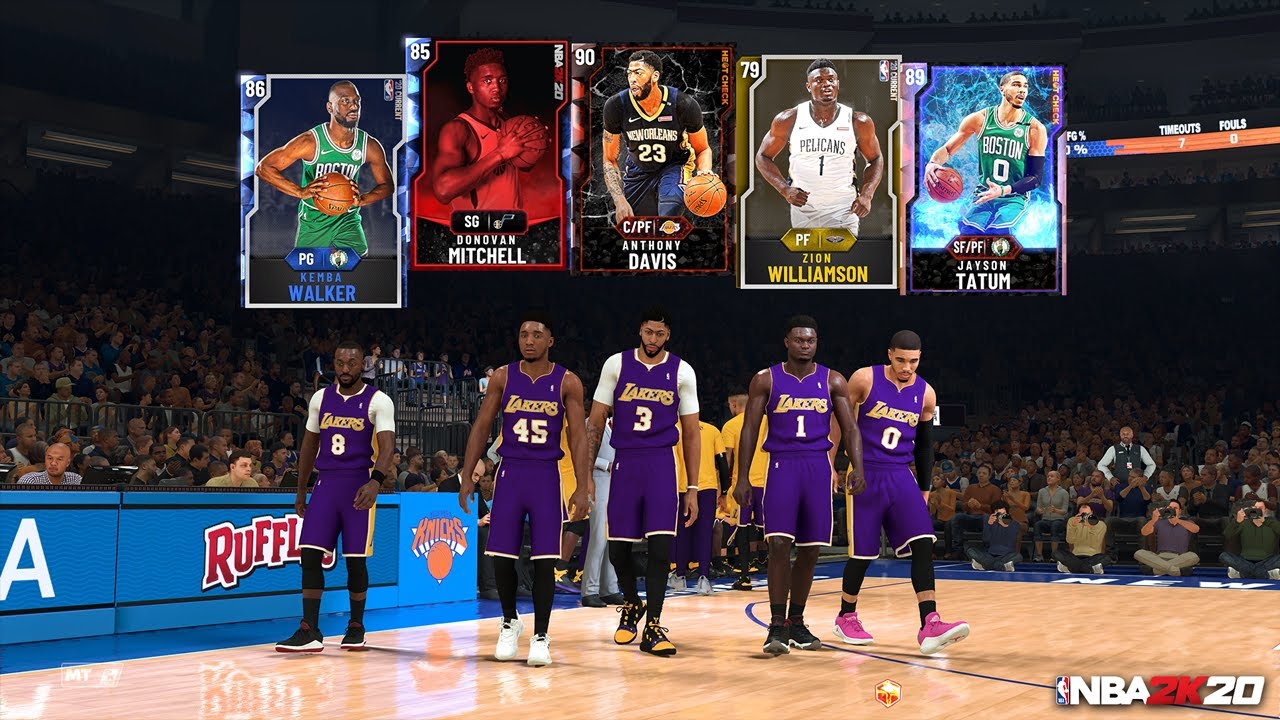 The first thing that is immediately apparent in the NBA2k20 game is the new WNBA Game mode. It was first present at 2k20 where the WNBA brought fresh air to fans of the NBA 2k20. A step that is quite good to introduce a women’s basketball league for those who are unfamiliar with the WNBA. Presenting big WNBA stars such as Candace Parker, Maya Moore, and many others as well as 12 WNBA teams. This is a positive point for those who know the WNBA and want to try playing one of the WNBA teams.

Unfortunately, you cannot try my career mode using a female character, even though the presence of WNBA, certainly makes my career with the female gender possible, right? Imagine how exciting my neighbourhood is to have a girl character, after several years of being filled with male characters.

Who still doesn’t know my player mode game? A game mode that lets you enjoy storytelling, grinding, and finally being ready to appear in the Neighborhood. There is an update to this mode, first, you will be introduced to a breakdown skill where you can change the existing presets, to achieve the form of play you want and can see what status will be shown.

Next, you can say that this is a super cool mechanic, namely physical. The physique here is completely different from the previous NBA games. Physical here will not only affect some of your attributes but also affect some of the attributes that have been removed such as vertical, speed, acceleration and stamina. So for example, if you weigh a lot, it will reduce your speed but increase your strength, and vice versa.

3. You Can Play Online

As usual, here you can play games with other people online or just use a daily spin or a gym. After you train in the gym for some time, your character will boost some physical status such as strength, vertical and others which I say are useful for both career and online play.

If you want to play this game on PS5, make sure that you have already updated your system into the last version. Although Fruit Ninja VR can be played on PS5, some features that are available on PS4 might not work. See PlayStation.com/bc for more information and detail.