Need for Speed: Hot Pursuit Remastered can be played both singleplayer or multiplayer whether it is offline or online. 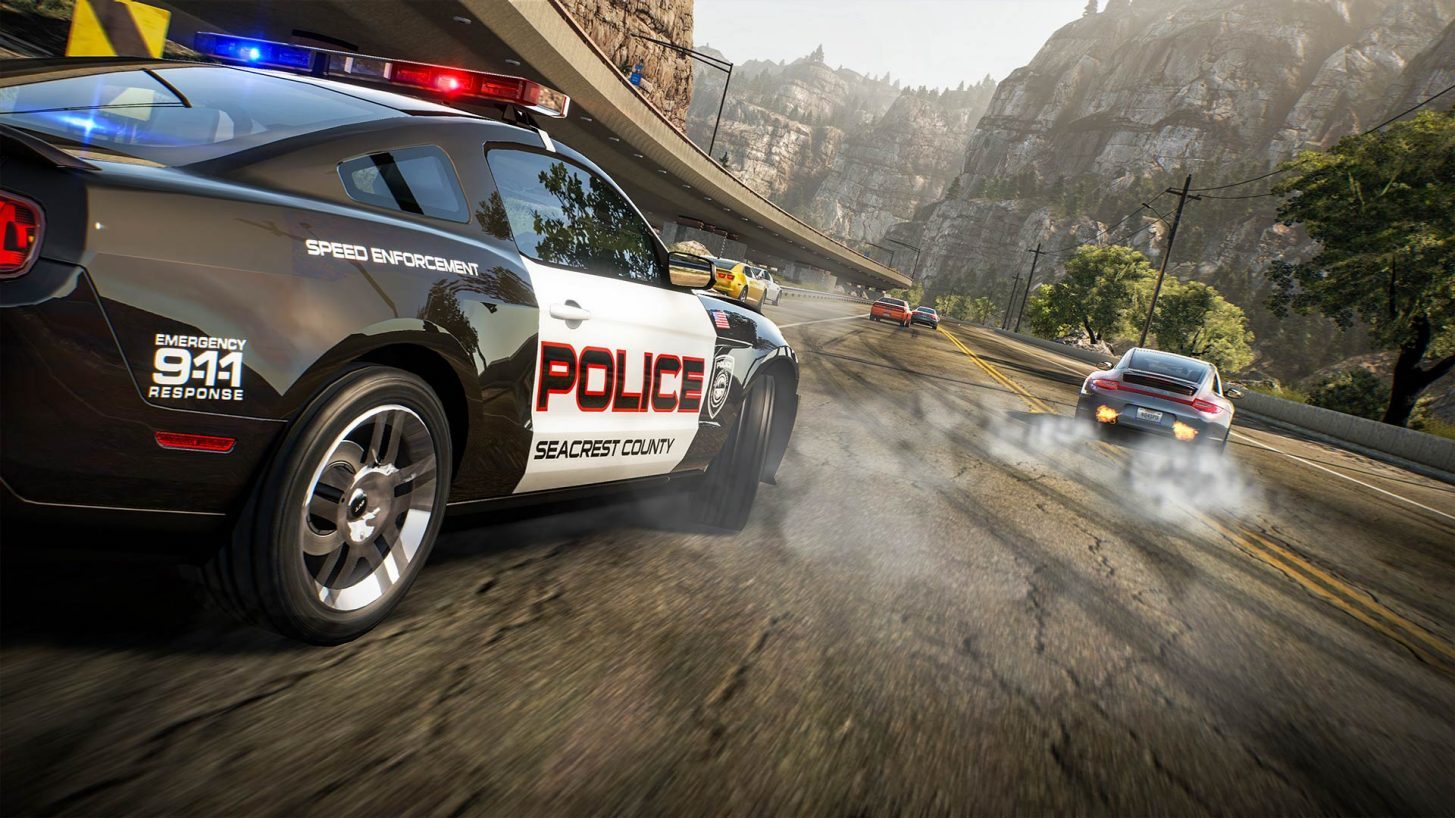 Need For Speed (NFS) Hot Pursuit is one of the most successful NFS games in the modern era. Released by the Criterion studio 10 years ago, this legendary game has finally returned with more modern graphics.

NFS is a game that has inspired many other racing games such as Forza Horizon and Burnout Paradise. Now NFS Hot Pursuit is back with a Remastered version and can be played on the latest generation game consoles, such as PS4, Xbox One, Nintendo Switch, and PC.

This game is full of action, but not exaggerated. Always ready to make the heart flutter because it presents a chase drama with the police, NOS, and money flames out of the supercar exhaust.

In Career mode, there are options: play as a cop or as a street racer. When we become police, we will play equipped with Supercars, gadgets, and nail traps to intercept street racers. Meanwhile, while playing the role of street racers, we will be involved in a series of consequential races that aim to make us the Most Wanted street racers (ranked in the top 20 at level 1) in Seacrest County.

The game will start with a clandestine race against 12 other racers. As usual, we’ll start with less powerful cars (Porsche Boxter, BMW Z4, Nissan 370Z). After that slowly, we will go to special races and there will be more high-performance cars to use (Pagani Zonda Cinque, Porsche Carrera GT, Koenigsegg CCX and others). In this session, we will be pressed for time. We have to drive the car as fast as possible. Basically, the more proficient we are at play, the higher the level of the game will be.

In Career mode, we can also use free-roaming to collect scores in the leaderboards and explore the island freely by spreading panic on the streets. You have to know that there are different scenarios that make it up, from beaches to mountainous areas and are perfect scenarios for a quick race through thick jungle and bare land.

Multiplayer allows us to play online. We can play together alias play with other players on all gaming platforms (PC, PS4, Xbox One, Switch). We can participate in random races, or we can choose a team that plays the role of police or street racers. We will spend time chasing or being chased. We can coordinate with teammates with the live chat system in this game.

NFS Hot Pursuit, when the original came out 10 years ago, was avant-garde with direct, fast-paced gameplay that focused on the chase factor. In this Remastered version, the gameplay remains unchanged from the original, but there are improved graphics, cross-play, and an updated photo mode, as well as improvements to various gameplay elements for a better overall experience.