Are you one of those gamers who never enjoyed the gameplay or the story? Regarding the rumours that had circulated previously, Ubisoft has finally officially announced Assassin’s Creed: The Ezio Collection. 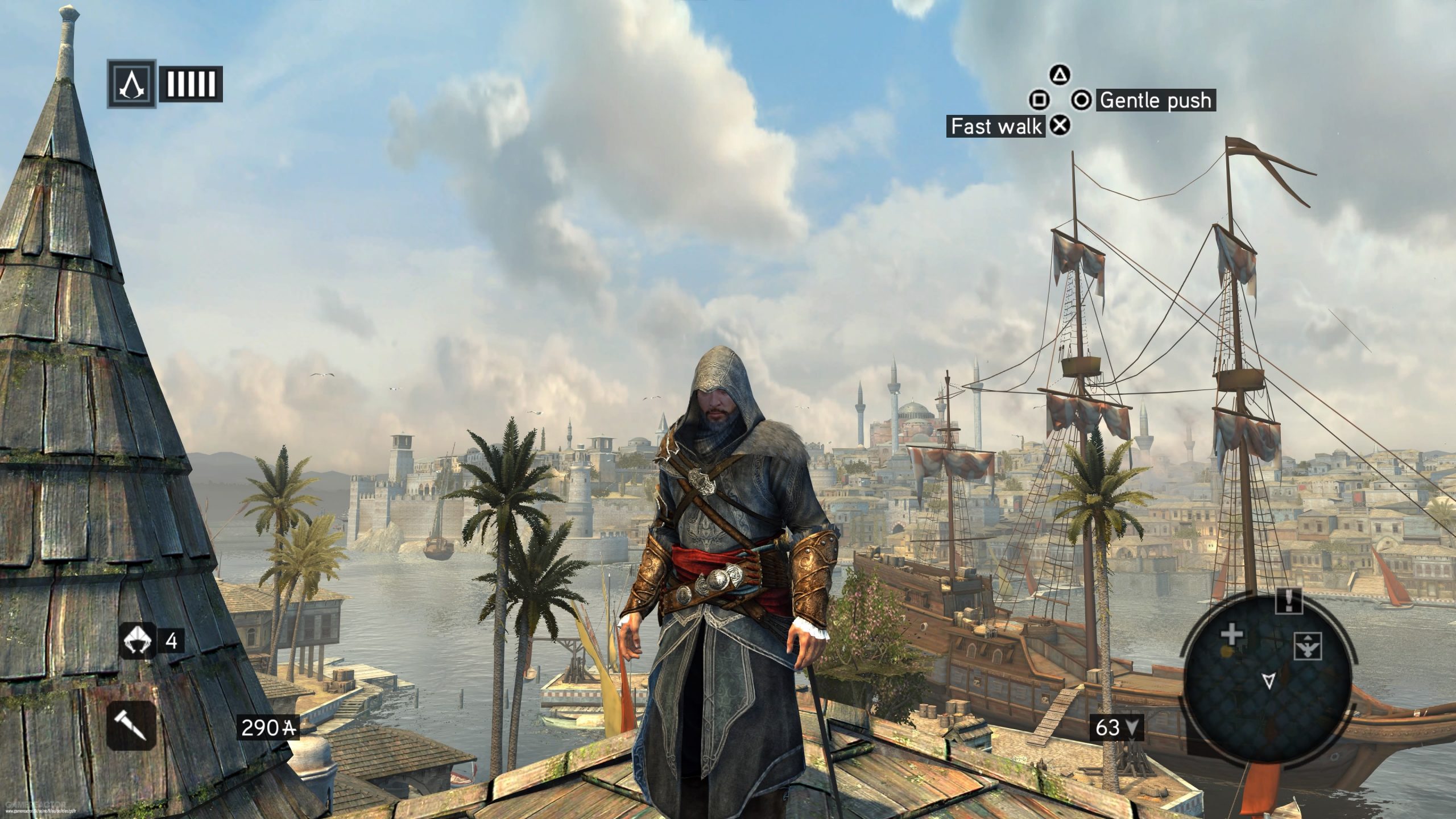